Doc Martin is TV’s most miserable medic, but will the joys of fatherhood put a smile on his face?

In the new eight-part series of the ITV comedy-drama – the first for two years – the doc is reconciled with his on-off headmistress girlfriend Louisa for the sake of their baby son, who the couple are bringing up at her cottage in Portwenn, the fictional Cornish village where the series is set.

It sounds like domestic bliss, but if viewers thought this change in circumstances would herald a sunnier, happier doc, they’d better think again. 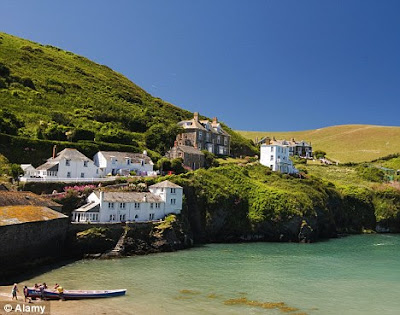