So let’s break the press release down (like an 80’s MC Hammer hit) into more manageable chunks. 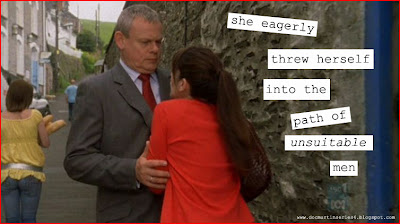