The following photos can be found on the Flickr Photostream of tjkernow. The first appears to be outside Louisa's rented cottage from Series 4. But presumably you've got eyes and can mostly see that for yourself! The question though - is that Louisa? Let the debate begin! The second shot shows a lamp rising up above the skyline. The same location but taken from a different angle. 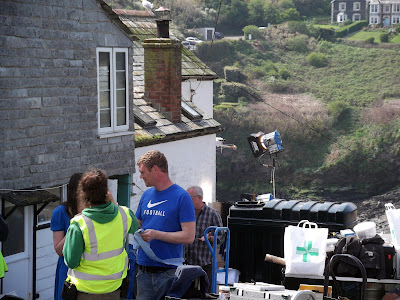 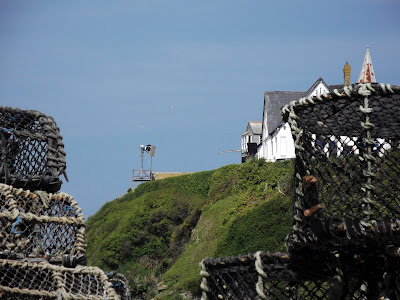